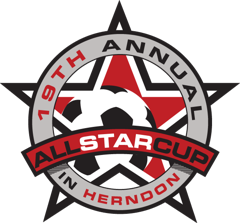 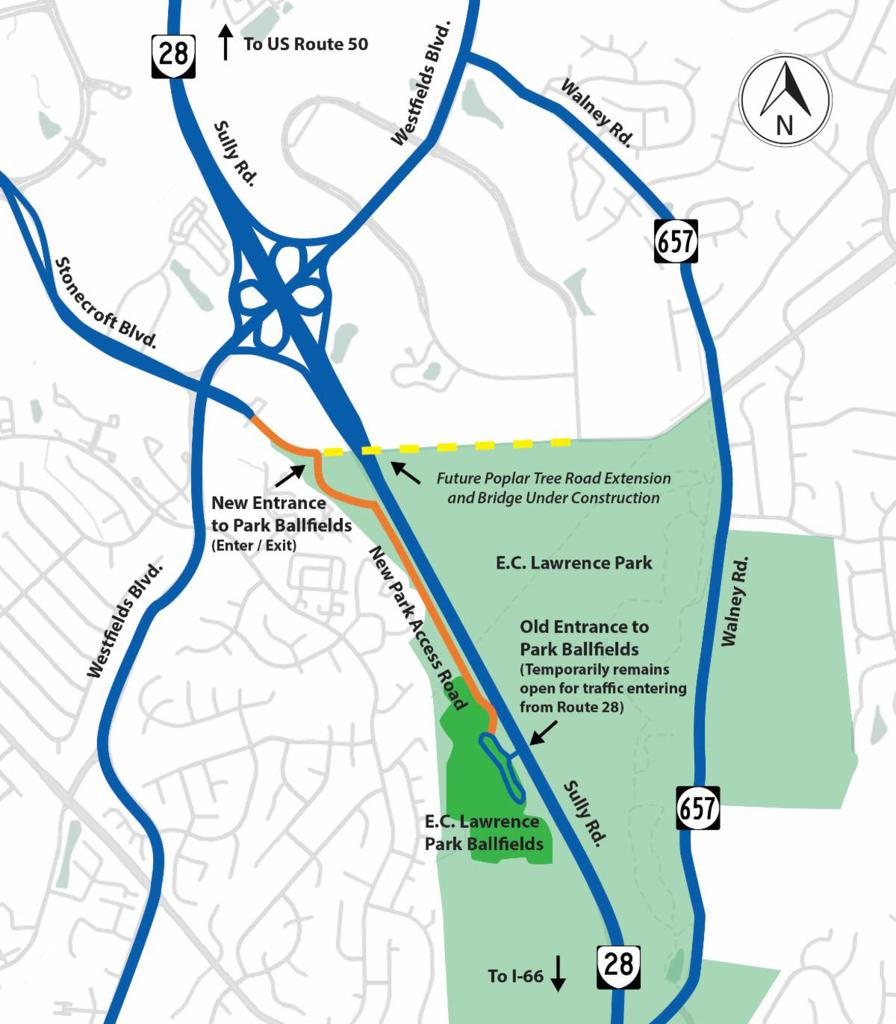 For Ken Lawrence, please note on the following map: 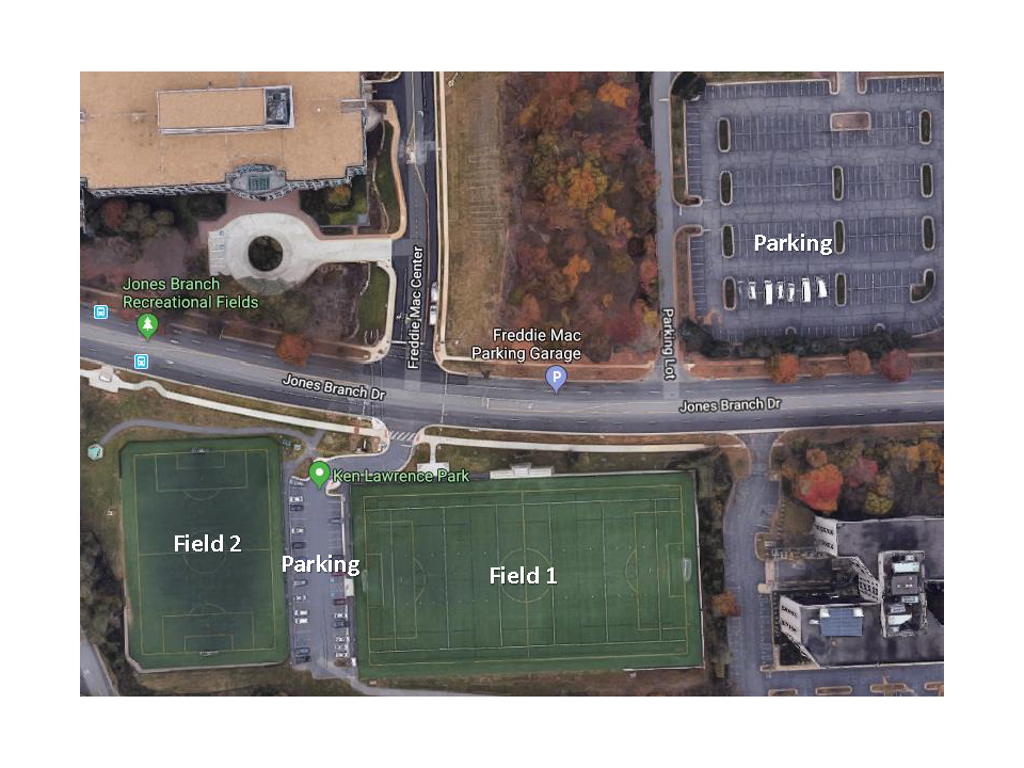 For Loudoun Soccer Park, please refer to the following map for field allocations: 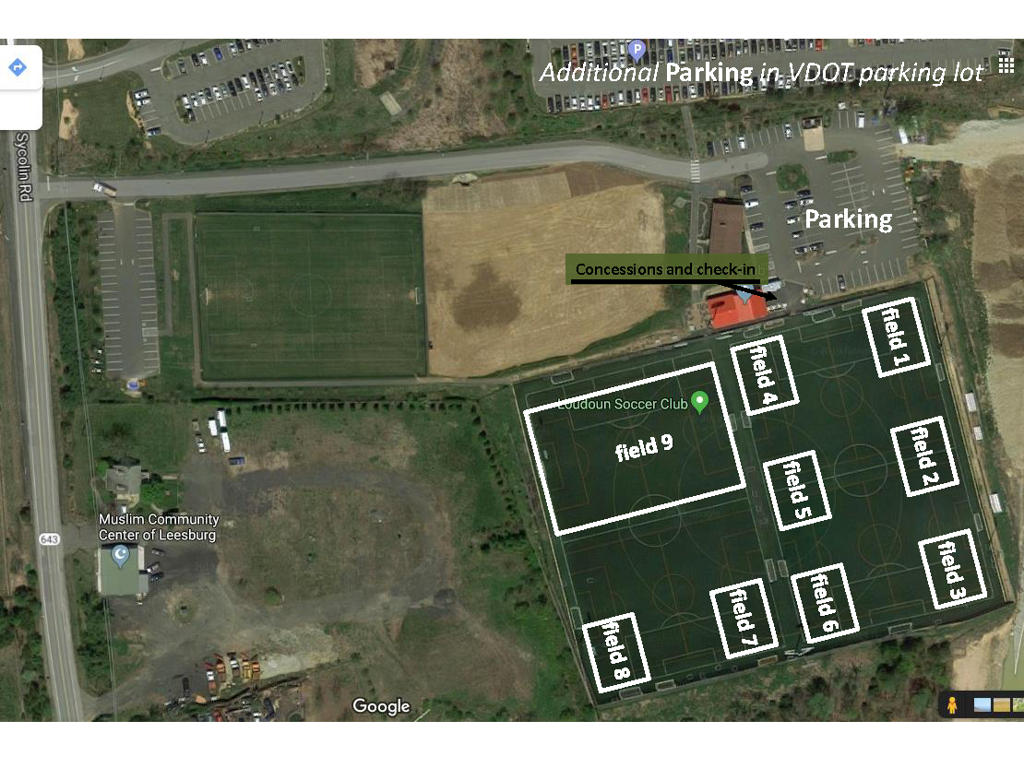 Please visit our sponsors.  Without them, our tournament could not be the success that it is.