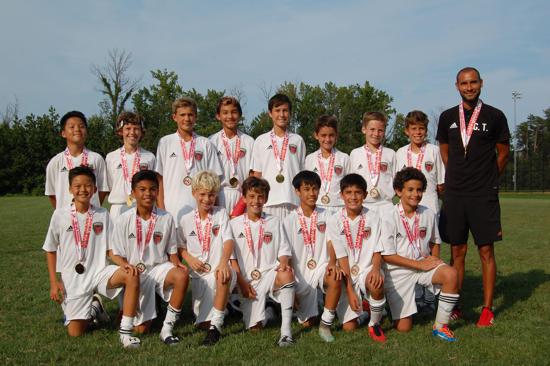 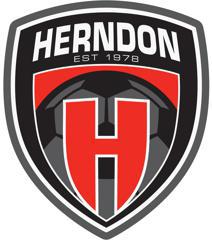 Coached by Coach Guillermo Tolaba, HYS FC Ciclones Black is an elite 2005 age group team that competes in the Premiership division of the Club Champions League.  Prior to joining CCL, the team competed in NCSL Division 1.

Ciclones Black has competed in some of the most competitive tournaments in the region, including Bethesda Premier Cup, Columbia Fall Classic, Dulles National, EDP Cup Spring, Jefferson Cup, McLean Premier Cup and Potomac Memorial.  The team is excited to continue to its tradition of excellence with each new season. 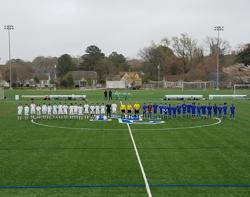