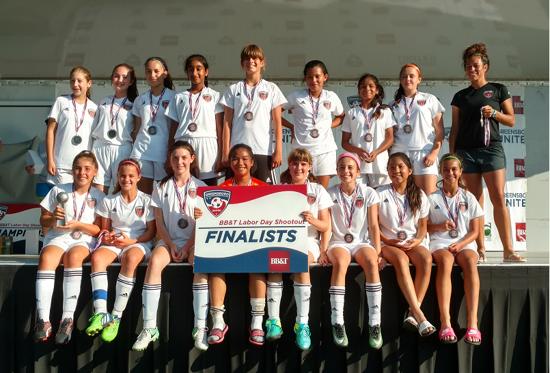 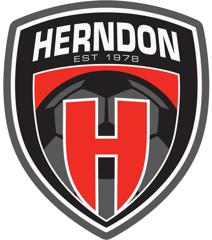 Deportivo Black is a 2004 age group team. The team competes in NCSL D1 for 2017/2018 and will be playing in CCL 2 for the Fall 2018 season.  In addition, the team competes in area tournaments throughout the region.  In 2017, the girls had very a competitive and successful event in Greensboro, NC finishing as Finalists in the Labor Day Shootout.

Michelle Alioto has over 20 years coaching experience covering the youth, ODP, high school and college levels. She is currently the head coach of the 04 Deportivo and 07 Alianza at Herndon, and an D-ODP staff coach. She also leads the U5 Microkicks Program for Herndon year round.

The Wisconsin native coached Milwaukee area boys and girls travel soccer and high school soccer at Rufus King. She was the head women’s soccer coach at MSOE, an NCAA Division III university, from 2002-2004, while also coaching for Wisconsin state and district ODP.

Coach Michelle played NCAA Division I Soccer at the University of Wisconsin-Milwaukee, where she captained the team and helped lead it to league championships and to the NCAA Tournament.

She has worked with Herndon Youth Soccer since 2012, and has led her 04 and 07 girls teams from the beginning of travel at U9.

We encourage all players interested to register at, https://www.herndonyouthsoccer.org/.

Players should attend all three tryouts. Please arrive at least 20-minutes in advance of tryouts to check in. Bring a ball, shin guards and plenty of water.